About Water Lilies
Claude Monet’s Water Lilies consist of a series of approximately 250 paintings depicting the artist’s garden at his home in Giverny, France.

This series was the main focus of Monet’s artistic production during his last thirty years of his life. Many of the works were painted while Monet suffered from cataracts.

There would have been no water lilies if Monet had obeyed the local authorities. Monet imported the plants from Egypt and South America. The city council demanded he uproot the plants in fears they would poison the area’s water, but Monet ignored them. 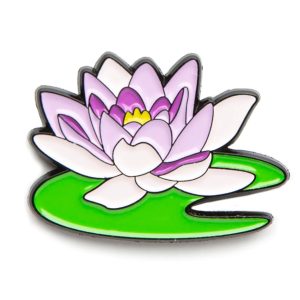